State of protection of the industrial property

Nowadays, it could be seen a presence of counterfeit, ‘fake’ goods (which sold together with original ones) as on Turkmenistan market as on the markets of CIS countries. It’s, in particular; confectionery, knitwear, clothes, footwear, a radio engineering, audio of video technics {technical equipment}, alcoholic drinks and cigarettes, dry goods, chemical products and many other things. The distinct feature of those goods is: their labeling identical or similar up to a degree of mixture with registered in Turkmenistan trademarks more or less known firms. It is likely that some of them own inventions and industrial designs patented in Turkmenistan. Manufacturers and sellers of such goods understand, that realization of goods labeled by trademarks of known firms, goes much more successfully, than if they would sell them without marking or would mark them by trademarks of un-known manufacturers.

Manufacturing and realization of counterfeit production take place to a greater or lesser extend practically worldwide. It renders a huge material damage to original manufacturers, as quality of the counterfeit goods, is much lower than original ones. In the mind of consumers who have bought counterfeit goods the negative representation about the manufacturer as a supplier of poor-quality goods got created. As a result, the number of potential buyers wishing to buy the goods of this firm (original one) is falling, subsequently profits got negatively affected and business reputation damaged. Therefore, according to requirements of article 10bis of the Paris Convention all members of the Parisian Union, including Turkmenistan, are obliged to fight with Unfair competition as it contradicts to honest trade customs and traditions.

That is why the Laws of Turkmenistan “about legal protection of inventions” (2017), “about legal protection of industrial designs” (2017), “about trademarks” (2019),  "about appellations of origin of goods" (2019) provide the owners of patented inventions and industrial designs, as well as registered means of individualization, the exclusive right to use them. It means that nobody has the right to use another's objects of industrial property (IP) without the permission of their owner. The Criminal code and the code about Administrative infringements of Turkmenistan provide penal sanction and administrative sanctions for infringements of the owner’s rights in the way of imprisonment or large fines.

However, it has not yet been any serious precedents of arraignment to the responsibility of infringers of IP owner’s rights in Turkmenistan, we do not take into consideration separate petitions regarding to this issue to judicial, law-enforcement and executive organs. For all period of existence of Patent service in Turkmenistan there was only one court examination concerning infringement of the rights of the owner of a trademark. There was also a petition from representative office of Coca-Cola company, concerning to usage by one of local firms the label similar to its trademark, and the mechanism of this petition was in simultaneous filing of complaints to various state bodies of Turkmenistan, starting from Association of Food industry and finishing by the State Office of Public Prosecutor of Turkmenistan. Nevertheless, such avalanche style of attack appeared being effective and has resulted in fast suppression of infringement.

Another similar petition in various organizations was filed by one of entrepreneur. It had a groundless character. The matter is, that the label against which his complaint has been directed was used for a long time was used in Turkmenistan by one well-known firm, whereas the mentioned businessman simply decided to take advantage of the right of first registration (without any intention for establishing the production line for list of goods for which he received a legal protection). However, he did not consider that long time before he filed in the trademark application to Turkmenpatent, the Service of the State Registration of legal persons has registered in the Common State Register the earlier mentioned firm, that name was similar up to a confusion degree with used designation on their labels. On this basis we filed to the appeal commission of Turkmenpatent the opposition against registration of a trademark in the name of above mentioned businessman as discordant to the point 5 of the article 6 of the former Patent law of Turkmenistan which says that designation cannot be registered as a trademark if it is an identical or similar up to a confusion degree with company name or its parts which belongs to other persons who have received the legal right on those names before opponent filed in the trademark application concerning the homogeneous goods.

The mentioned examples testify that the mechanism of protection of IP owners, presently, is not used in Turkmenistan to the full extent from counterfeit allegations. However, such mechanism can effectively work, only if IP owners will show their ambitions and interests to bring under prosecution the infringers of the IP owner’s rights. As yet, unfortunately, the IP owners show such initiative extremely rare.

In summary we shall note, that effective protection of the IP owner’s rights is possible only under the following conditions: the strict control of all stages of movement of the goods - from crossing border (the customs control) up to the control of their quality (standardization, certification), under an obligatory condition to use strict sanctions to infringers. This puts forward necessity of harmonization and adjoining of all legislative acts to some extent to the laws of Turkmenistan in area of Intellectual property. It could be done by addition of some legal norms that exclude an opportunity for abuse in sphere of the industrial property. The work in this direction has been started and there is a confidence that Turkmenistan in the nearest future will enter to the number of States with the strong legislative base covering all aspects of protection of the IP owner’s rights. 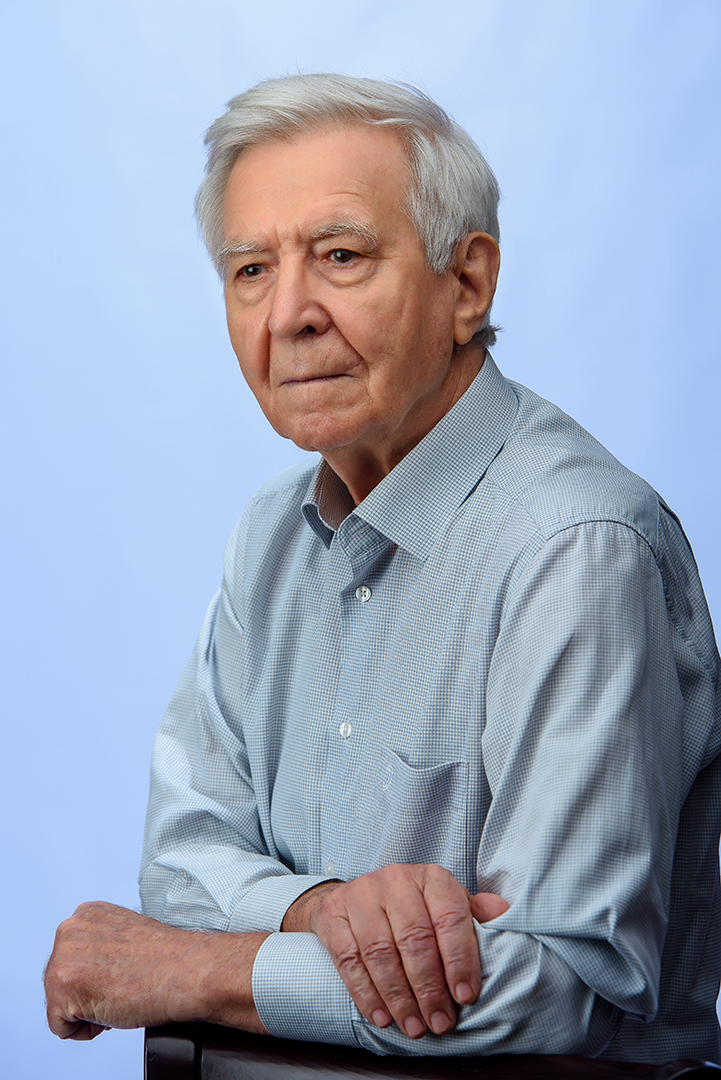 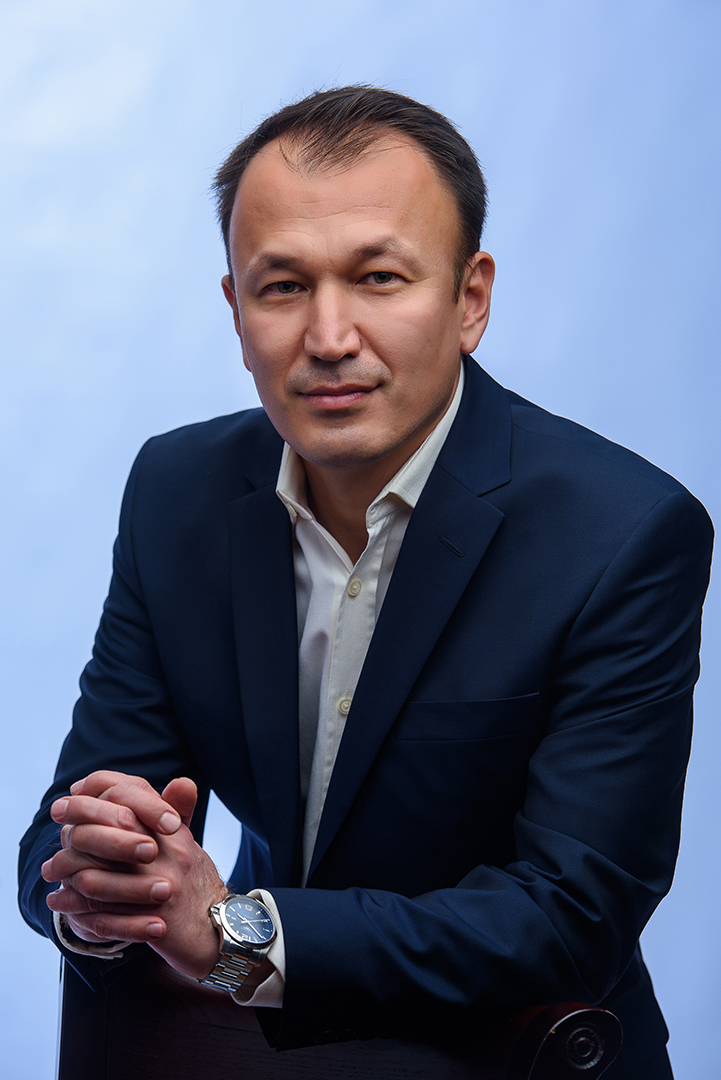 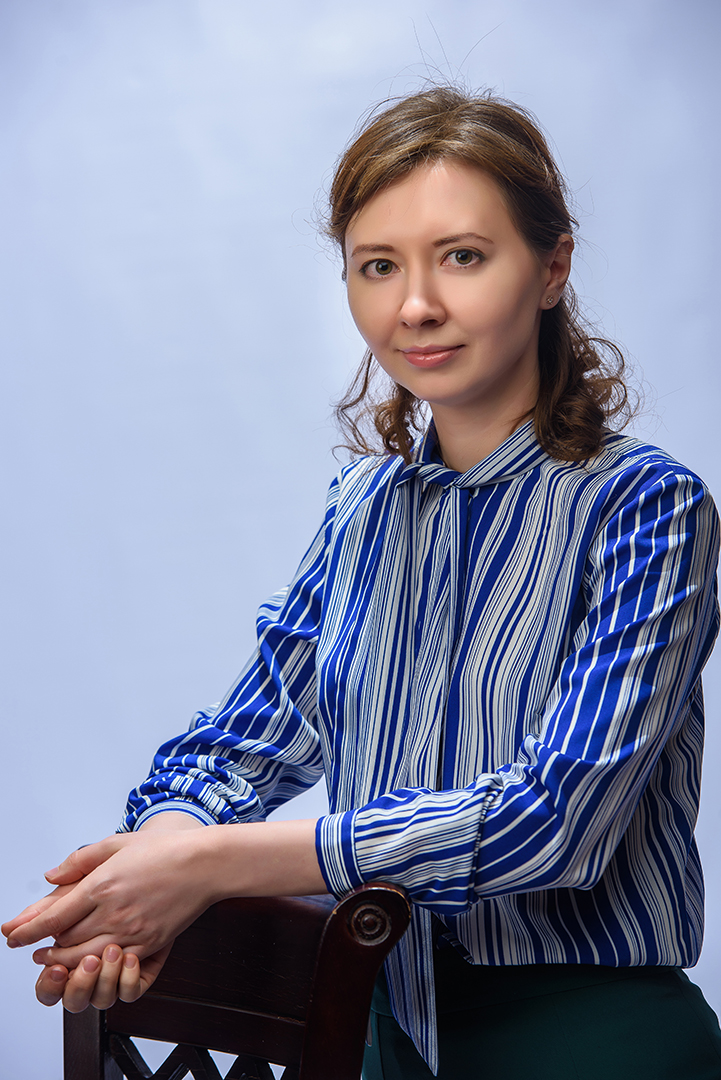 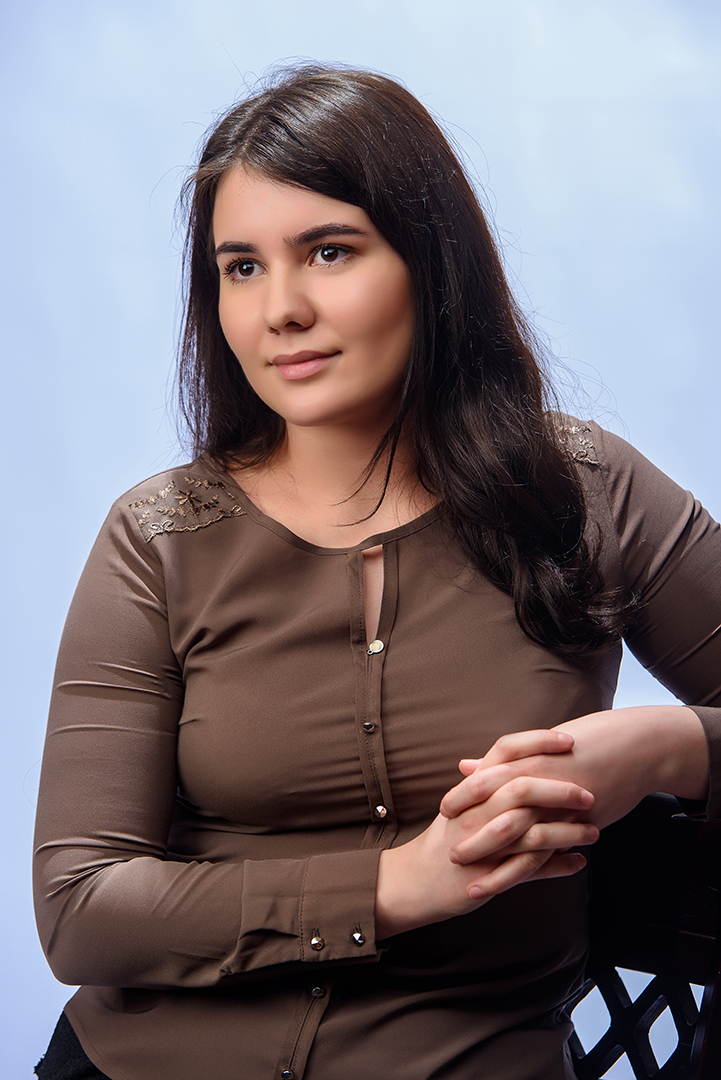